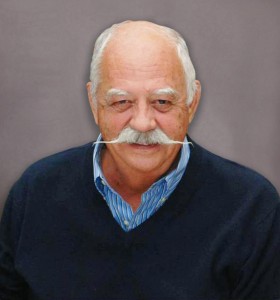 The good people over at Photorecon.net interviewed Col. Peck during his visit to the Osh Kosh AirVenture Show in July.

“Col. Peck discusses his involvement in the  the CONSTANT PEG program, working with the support of General Hoyt S. Vandenberg, Jr., and under conditions of the utmost secrecy. The Constant Peg Program  was the longest continuing United States classified airplane program in the testing and evaluation of Foreign Aircraft Technology.  The 4477th Test and Evaluation Squadron brought about a fundamental change in United States Air Force and Navy Aviation air-combat tactics.